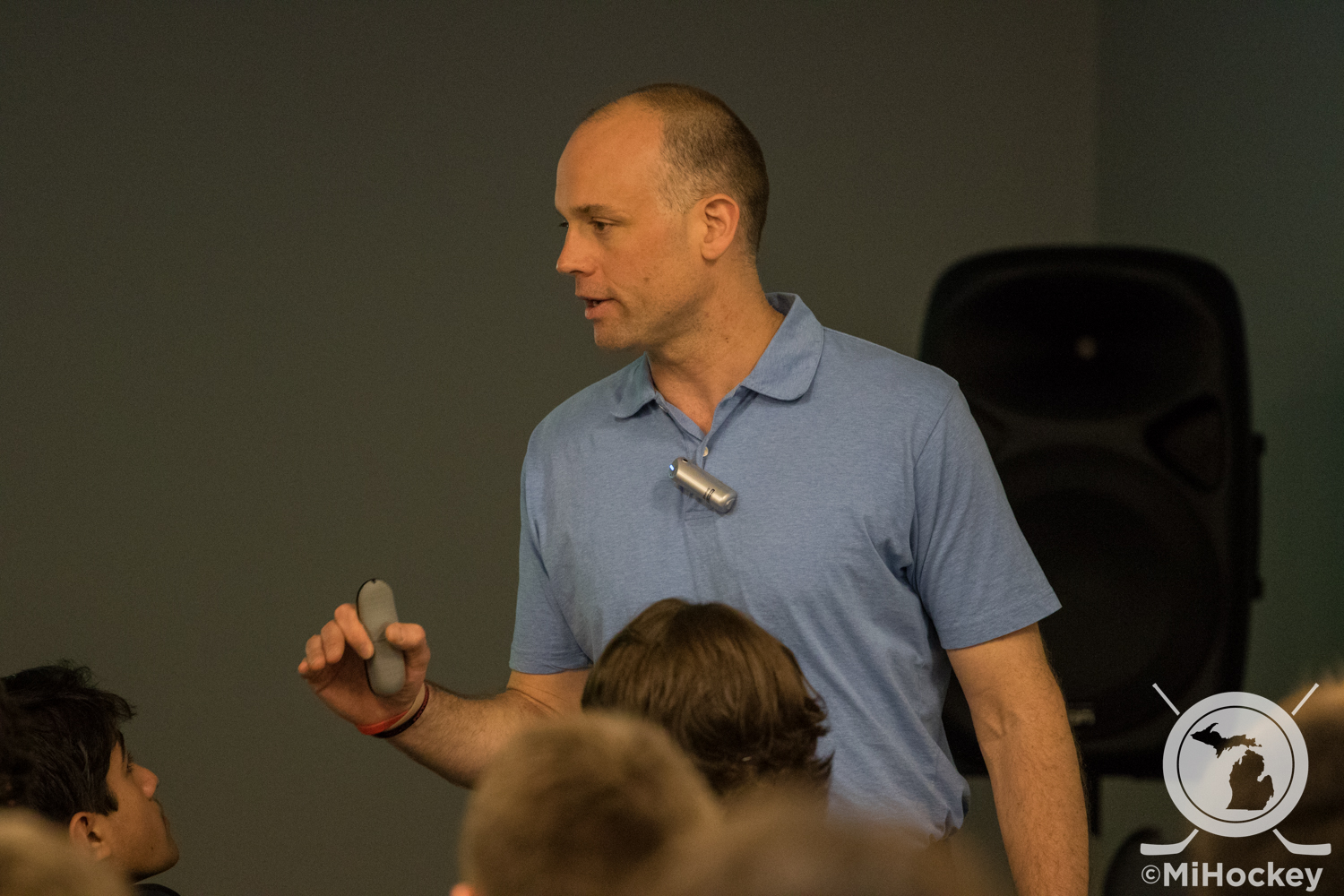 The Red Wings announced today that head coach Jeff Blashill will be serving as the grand marshal for the NASCAR Sprint Cup Series Pure Michigan 400 on Aug. 28.

Blashill will be responsible for notifying the drivers to “Start your engines!” when the Pure Michigan 400 begins at 2 p.m. at the Michigan International Speedway.

The race will be broadcasted on NBC Sports.

“It’s an honor to serve as grand marshal for the Pure Michigan 400,” Blashill said. “I was born and raised in Michigan and have had the opportunity to spend most of my coaching career here, so I know how passionate the fans are for all sports. I’m thrilled for the opportunity to meet the drivers, take part in the pre-race activities and soak in the atmosphere on race day.”

Blashill, a Detroit and Sault Ste. Marie native, just concluded his first season as the first Michigan-born head coach in Red Wings history. The 42-year-old is the 27th coach in franchise history, and the first American-born coach to lead the team, as well.

“We are excited to bring together these two iconic Michigan sporting traditions and have Coach Blashill on board as grand marshal of the Pure Michigan 400,” said Dave Lorenz, Vice President of Travel Michigan, part of the Michigan Economic Development Corporation. “A native Michigander who has lived and worked throughout the state, I have every confidence Coach Blashill will demonstrate the same passion and enthusiasm on race day as he does on game day in Hockeytown.”