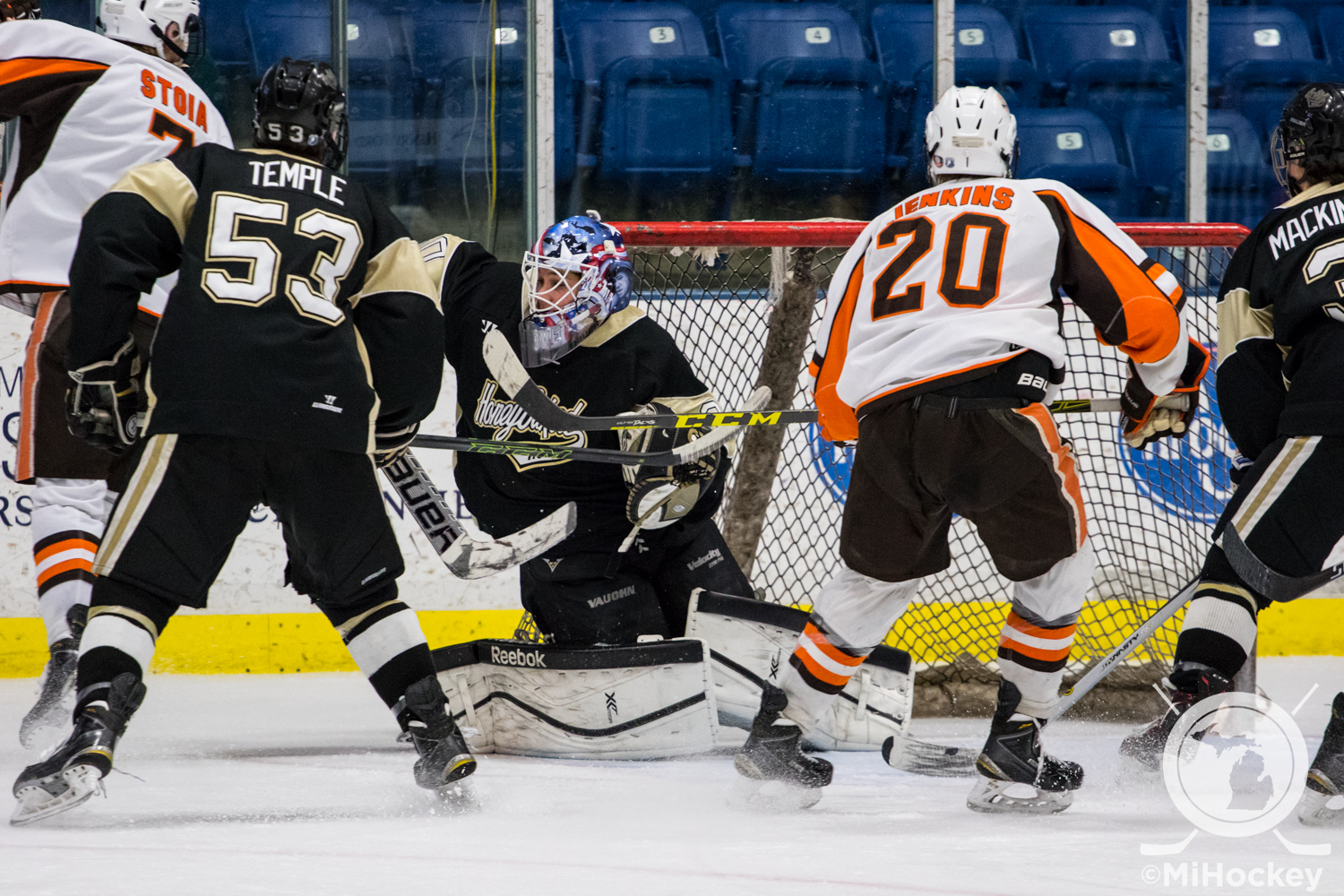 TRAVERSE CITY – One of the rule changes approved at this weekend’s Michigan Amateur Hockey Association Summer Meeting will have a direct impact on how many hockey games kids can play in next season.

Per the rule change, game count limits for each age group have been redefined to put more of an emphasis on more practice time for growing hockey players.

The reason for the change, as spelled out on the official proposal:

“Reduce game maximums to allow for better practice-game ratios. Excessive competition does not benefit player development, while lack of rest and recovery hurt long-term development. Youth schedules are almost as demanding as professional schedules, which is ridiculous, and even college hockey limits competitions to fewer than most of MAHA’s limits, recognizing that hockey players need to be students also and have a life outside of hockey. The limits proposed here should actually be lowered in many cases.”

Of note, as well, is that for ages 10U and older, all tournaments and showcases shall count for four games maximum regardless of the actual number of games played (“the intent of this is to reward success in tournament play,” per the proposal).

The breakdown of game limits per age group is below. The final numbers are different than those proposed at the MAHA Winter Meeting.