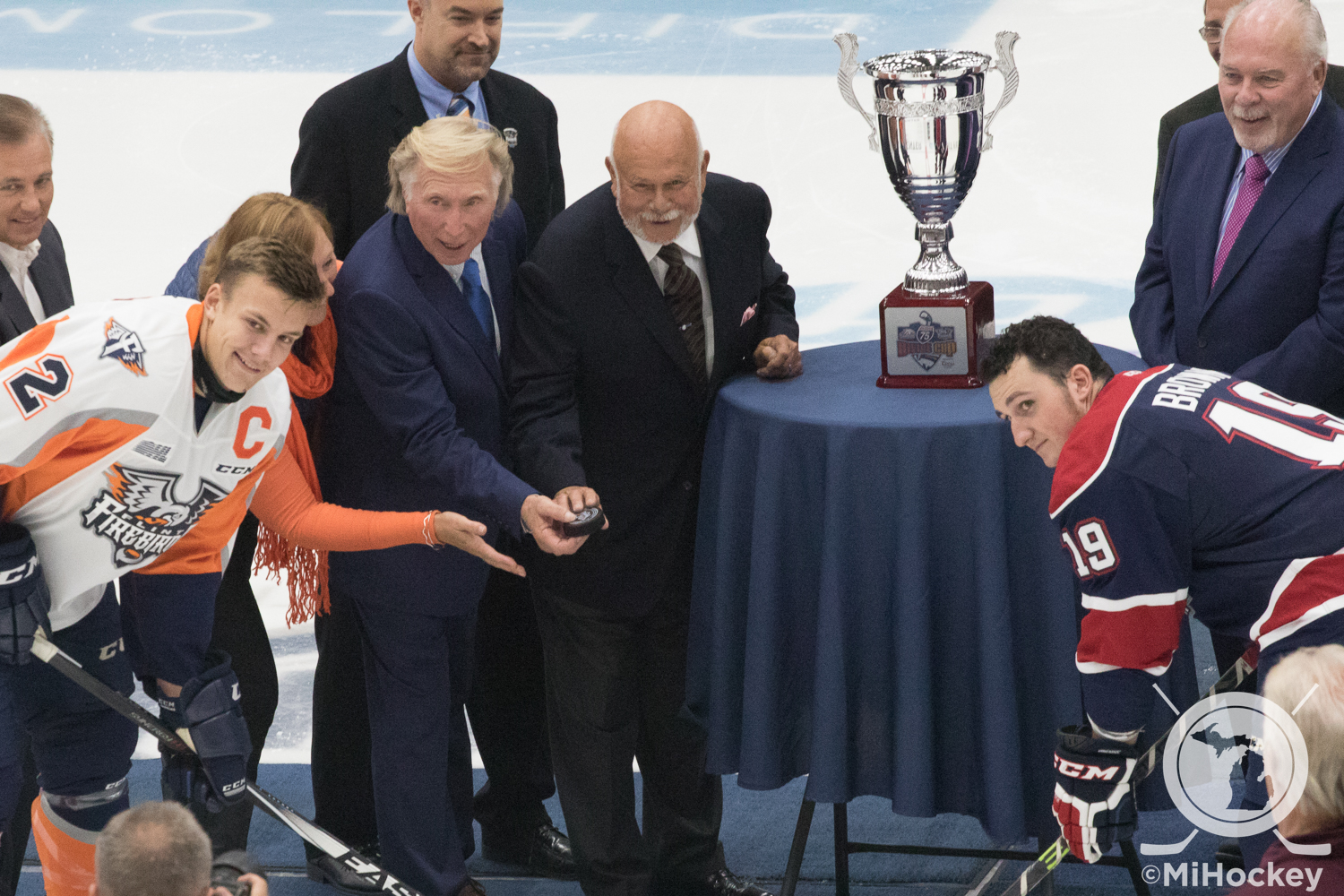 Flint Firebirds owner Rolf Nilsen has released a statement about the sanctions placed upon him and his OHL franchise by the major junior league.

On April 6, the OHL suspended Nilsen for five seasons and assumed day-to-day operation of the Firebirds’ franchise.

In his statement, Nilsen says he has accepted the sanctions, and will not fight them.

Here is Nilsen’s statement in full:

Flint – On April 6, 2016 David Branch, Commissioner of the Ontario Hockey League (OHL),  issued an Order with regards to the Flint Firebirds and my role as the owner.  This Order included my suspension from hockey operations, which is placed under the stewardship of the OHL.

I accept and respect the Commissioner’s decision in this matter.  Accordingly, I will take no steps to appeal the decision.  I will devote all of my energy to complying with the Order, focusing solely on business operations and placing myself in the best position to apply for reinstatement to hockey operations at the appropriate time.

My intention with regards to the Firebirds has always been to have a team that makes Flint and Genessee County proud and helps foster positive economic development in the region.  The overwhelming support that the team has received from the community has proven that we can have a successful OHL team here with a long future.

All of the young men who play for the Firebirds have shown both tenacity and leadership over the course of the last year and I look forward to what they, along with exceptionally strong group of prospects, can accomplish in the coming season.