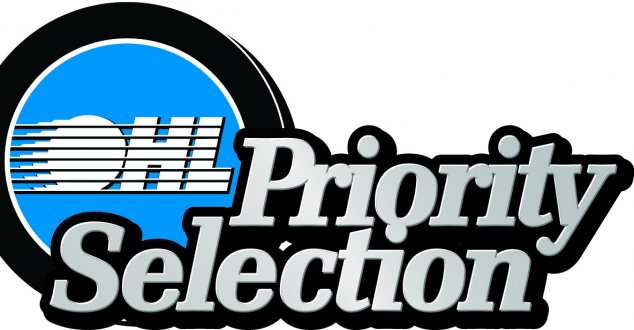 The Ontario Hockey League held the 2013 OHL Priority Selection today, with the league’s 20 teams claiming the rights to the top 1997 birth-year players in the region. Twenty-five Michigan residents were selected by the Junior A league during the draft process, which began at 9 a.m. and concluded around 7:30 p.m.

Here are the Michigan natives selected by OHL clubs in today’s draft.